The government's plans for further growth of offshore wind energy until 2050 were recently announced. Around that time, about 70 gigawatts of wind power must be generated. That is a large threefold increase in the ambition for 2030, which is being worked towards with 21 gigawatts, which is approximately 75% of the current electricity consumption in the Netherlands.

In order to quickly make industry and society in the Netherlands more sustainable, offshore wind energy must continue to grow significantly after 2030, which is why plans are being made for the maximum that is thought to be needed. A study by grid operators showed that the Netherlands would be virtually self-sufficient with 70 gigawatts. In addition to electricity generation, the cabinet also plans for large-scale hydrogen production in the North Sea. From 2030, offshore wind energy will mainly be located in areas further away in the North Sea, hundreds of kilometers from the coast. Recently, the 9 European North Sea countries agreed to jointly build 260 gigawatts of wind power in the North Sea until 2050. As North Seas Energy Cooperation, their interconnected energy nodes will ensure a robust energy system for all countries.

The largest wind farm for the time being, Hollandse Kust Zuid, supplied the first power to the Dutch electricity grid at the beginning of August. This subsidy-free wind farm is located 18 to 35 kilometers off the coast between Scheveningen and Zandvoort. Last month, the complex installation of all 140 monopile foundations was completed. When construction is completed by mid-2023, enough electricity will be produced for two million households.

In addition to a strong impulse for the production of clean energy, these types of projects also present technical challenges. Such offshore wind farms are being built in ever deeper and harsher environments. This increases the need for thorough soil investigation and the optimization of foundation systems. The development of geotechnical knowledge plays an essential role from the design to the implementation of these systems. Are you a professional involved in the design, construction and management of offshore wind farms and do you want to learn to optimize these foundation systems based on key geotechnical concepts and design approaches? Then register for our two-day English course on November 17 and 18, which we organize in collaboration with DOB Academy. 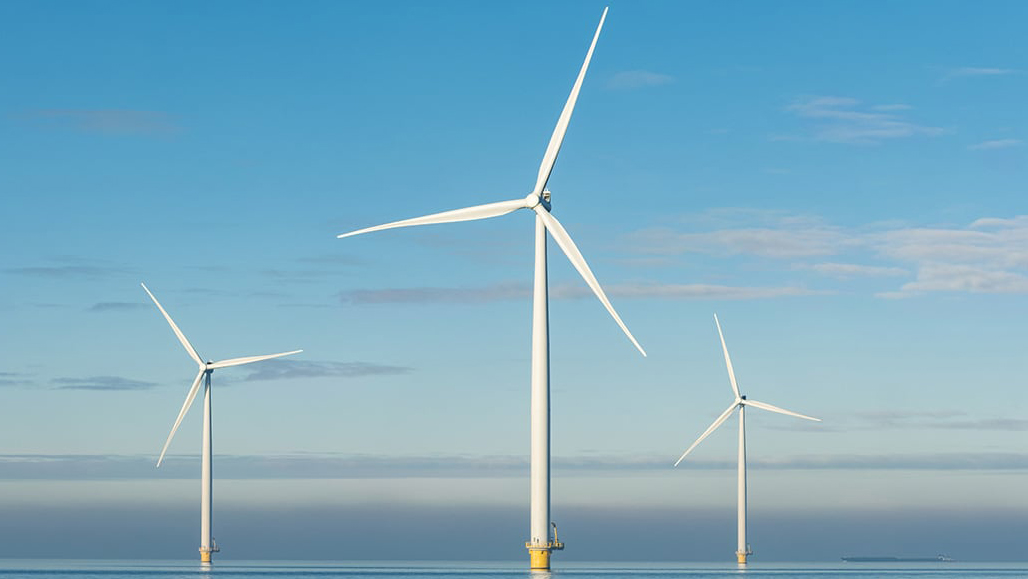