Bridges and concrete structures are vulnerable to corrosion particularly microbiologically influenced corrosion (MIC) and/or microbiologically influenced deterioration (MID). MID can affect mechanical integrity of concrete to be lowered in the same way that MIC does to steel where both would lead into premature failure of steel bridges and concrete structures.

Microbiologically influenced corrosion (MIC) via the impact of some micro-organisms such as - but not limited to - bacteria can affect the mechanical integrity of steel structures including steel bridges. The corrosive role of these micro-organisms could be via lowering local pH or establishment of electrochemical cells.

Microbiologically influenced deterioration (MID) can affect a wide range of non-metals including concrete structures, for instance concrete parts of bridges and wastewater treatment facilities. While mechanisms such as weathering and its effect on concrete are known, less is known about MID-assisted atmospheric deterioration of concrete for instance.

After completing this course you:

About the course leader
Reza Javaherdashti holds a double degree in Materials Science and Metallurgical Engineering. Being actively involved in numerous projects, he has more than 20 years of industrial (Root Cause analyst & consultant) and academic (researcher) experience. Dr. Reza is approved instructor by ASME  (USA) and SPE (Society of Petroleum Engineers - USA). In addition, he has more than four thousand hours of highly successfully carried out training industries around the globe about corrosion management and microbial corrosion.
Dr. Reza is currently the CEO of MICCOR in The Netherlands: www.mic-corrosion.com 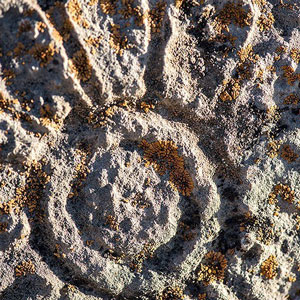